‘Settle for nothing less than everything, or end up with nothing at all’ 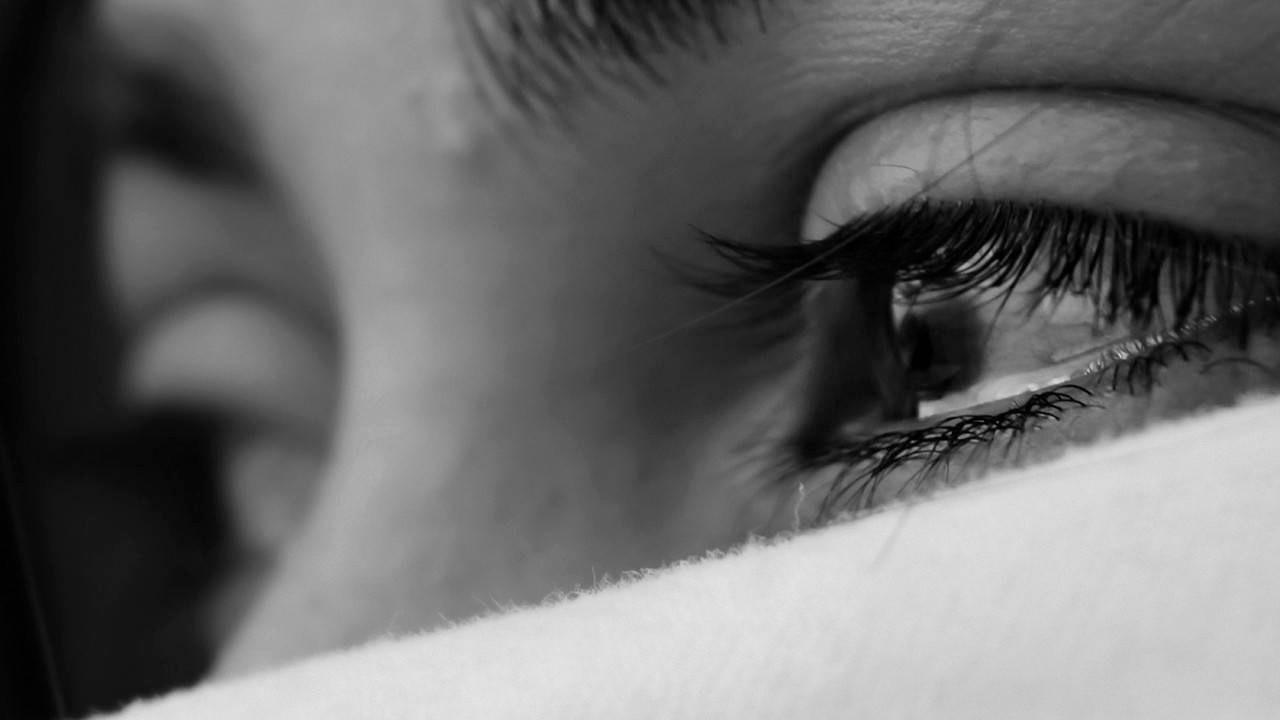 Whilst anger is a natural part of the grieving process, I've barely touched it during this break-up.

I guess it didn't really make sense being angry. I logically understood all the reasons why the break-up was an inevitable decision and why it was, in the end the most loving course of action. I had felt so much gratitude by how much my ex had loved me, by how hard he had tried to make it work.

I'd felt compassion for myself, for my ex, I'd Byron Katied the shit out of it!

Regardless, over the last week I've had flashes of outrage. I felt so much fury stirring up within, I'd even fantasised about putting a curse on him..... Yep!

Haha, it was next level evil.

Because, in spite of all the good reasons and best intentions, 'How dare he break my heart!'

Furthermore this anger is unacceptable to me. As much as I advocate for feeling ALL the feels, this falling into a victim role grossed me out some.

Don't I run a WHOLE section on forgiveness during the Awakening Men program for women? Don't I show women how they are the powerful creators of their destiny?

So this morning I took myself through the same process. I started by connecting to my anger. I let it rip!!

"I'm not going to sign the relationship revocation papers tomorrow. I'm going to tell him that I will refuse to sign them because I do not approve of this decision"

Before I knew it I was screaming into a mirror like a crazy person, tears streaming down my face "This is not my choice, this is NOT my choice!"

And then something shifts.

As I stare at my frenzied reflection, the witness to this angry little girl speaks back.

'Really? You want to remain bound to THIS man? This man? Out of all the men in the world? A man that has broken up with you? A man that has let you know loud and clear that he isn't ready to be a father and give you what you need from a partner?'

The little girl in the mirror softens and considers this.

Just because you raised your standards so high above what they were before doesn't mean they were HIGH enough.

You settled because he was handsome, charming, loving, kind, great in bed, had his shit together. You bought into the english accent, the Toorak apartment, the fact he had a masters degree. He was so flashy, and 'perfect' when you met, you thought you'd won the relationship lotto, you thought you were not settling at all, but you were.

YOU let him into your heart, YOU chose to trust him.

YOU chose to talk him out of his "I'm not sure if I should date a single mother" or his "I'm not sure if I'll be ready to father my own children within the next decade". YOU chose the risks which were red flagged before you. YOU chose the desirables over the essentials, because you know that what you want, (and wanted) was NOTHING less than an unwavering commitment from someone who was willing to give you AND your son all of himself.

Oooff, now that's a tough pill of truth to swallow.

Yes, I settled. For another woman he would be the whole package but he wasn't, for me. And the same applies if reversed. I settled for him and he settled for me and we loved and laughed and made love and communicated with a joy and ease and electricity that others envied and we hoped that would be enough, but it wasn't, because... we settled.

As my dear friend reminded me 'A near miss is as good as a mile.'

So no more regrets about how 'close it was to perfect'.

No more "We could have had it all, rolling in the deep" bullshit

So we ended up with nothing.

'Little girl!' My reflection commands 'Little girl that settles. It's time for you to go!'

I see SO MANY women and men settling for such low standards, so much bad behaviour, or dating people that they aren't completely into.

All this, WAY below our own bar dating culture, fools us into believing that as long as we are doing better than our last set of standards or than what others are tolerating, we must be doing alright?

Imagine if no one ever settled? If we waited, patiently, self lovingly to be completely met. Is the possibility of that so hard to believe? So many incorrectly coupled people would instead be free to connect with the person, (or people, if their truth is a polyamorous truth), that is right for them.

I'm not saying having ridiculous expectations, or not negotiating on whether you watch a rom com or an action movie. I'm just talking about knowing what our non negotiable are and never deviating from them.

Why do we so strongly hold on to the belief that we can't have what we want?

Why do we keep fuelling these self fulfilling prophecies, by settling and then blaming others for our biased filters and our choices?

I don't know about you but I'm levelling up.

All the way UP!

Join our mailing list to receive the latest news and updates from our team. Your information will not be shared. 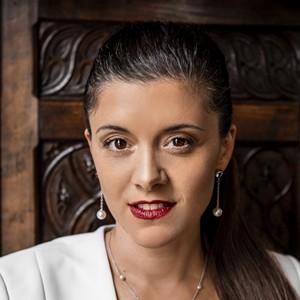 Alejandra Nicolazzo is Australia’s most celebrated Intimacy + Sexuality Guide and Relationship Expert. Highly regarded for her contribution and leadership in helping to shape the conscious relating and tantric industry; Alejandra has an extensive background in tantra, dance therapy and over 5000 hours of coaching, and over 10 years field experience as a Workshop Facilitator.

Do you PEDESTAL the MEN you "FALL IN LOVE WITH?"
dating relationships
Jun 14, 2020
‘Settle for nothing less than everything, or end up with nothing at all’
intimacy relatioships
Jun 14, 2020
OVERCOME TRAUMA THROUGH THE TANTRIC EMBODIMENT
sexuality
Jun 14, 2020
Close